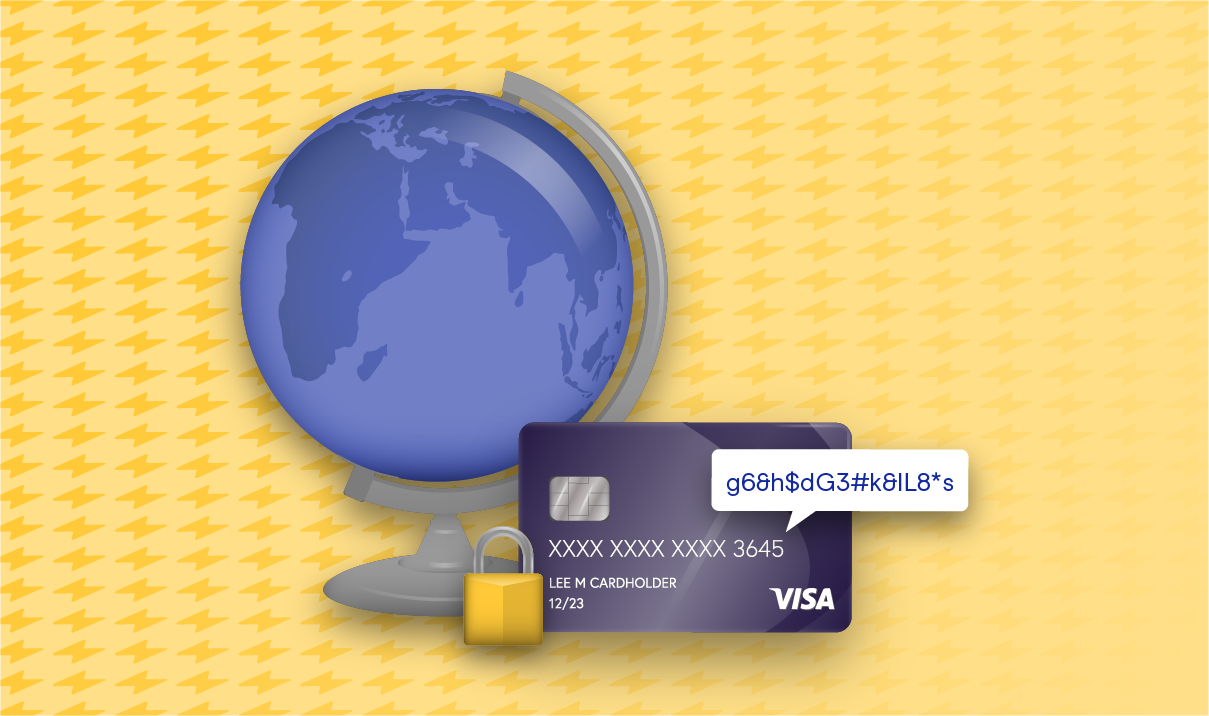 EMV, which stands for Europay, Mastercard, and Visa, is a computer chip that securely stores data on a credit card.

Rather than swiping a card’s magnetic stripe through a reader, users must insert EMV chip cards into a physical terminal. This ensures increased security for both merchants and consumers.

The EMV chip protects sensitive data and safeguards information from fraud and other threatening security risks.

Here are 5 facts about EMV chip cards to better prepare your business:

1. They Are More Secure than Magnetic Stripe Cards

EMV chip cards contain a computer chip that stores customer data. This extra layer of protection contains the same transaction abilities as the magnetic stripe on the back, but it creates a unique code that can only be used once. This code makes the stored information extremely difficult to reproduce, and helps to safeguard against hackers, since the data stored in the magnetic stripe can be reprocessed indefinitely.

EMV protection applies to card-present transactions, which take place when a customer manually swipes a credit card through a physical terminal. Whenever a merchant processes an EMV card in a card-present situation, EMV security protects them. The EMV chip creates a unique code for every transaction. Even if a criminal obtains the code, they won’t be able to use it a second time, and it cannot be tracked back to your actual credit card number.

3. They Can Still Be Swiped Using the Magnetic Stripe

Businesses won’t incur any legal repercussions if they don’t install EMV-compatible technology. However, they won’t benefit from the same EMV security protection, and will put themselves at a greater risk of credit card fraud if they continue to process transactions with the magnetic stripe.

4. They Take Slightly Longer to Process than Magnetic Stripe Cards

5. They Are Used Globally

Many European countries started using EMV chip cards in 2005, 10 years before their implementation in the United States. For this reason, U.S. merchants could have difficulty conducting business with international clients if they haven’t made the switch to EMV-compliant technology.

EMV Chip Cards Are On the Rise

EMV chip card implementation is a growing process. In December 2015, 1.4 billion EMV cards were circulating globally. By June 2016, that number had increased to 4.8 billion.

EMV chip cards offer higher security levels, fraud defense, and chargeback protection. By understanding EMV chip cards, you can stay up to date with technological developments and set your business up for continued financial success.

Get the latest updates and trends in the world of business.